As usual, this post is focused entirely on lesser-known facts. Because of the complexity of the subject, I’ve provided a small amount of interpretation at the end. You’re welcome to your own interpretations of course!

Here’s a summary of the current US policy. Some good questions to ask as you read: what needs comprehensive reform?  What about the current policy is not compassionate?

(ie want to be here for fear of XYZ; ‘refugee’ means not already here)

(ie want to remain for fear of XYZ on going back; ‘asylum’ is defined as for those already here)

V. Random Lottery for the “least”

Two examples from a friend

“It takes years to process the family member…

We have a son of English friend married to American wife. They were separated for at least 18 months — Skyped daily so their toddler could see Daddy.

Also the daughter of Scottish friend with 7 year old twins whose husband is in USA. They were caught (along with over 30,000 families apparently) on the changes to the 4 year rule… need 6 years married in UK with high enough income to be given residence in UK. She has MS so cannot get medical insurance cover in USA. That’s two families separated just among our friends.

Immigration rules might make sense on a global view but are positively evil in damaging family life.”

Where Is The Problem?

Let’s dig in a little more. You will learn something disheartening but hopefully not surprising.

If you are surprised, please consider who has been hiding this from you.

First, some insight from the 2006 (!!!) Immigration Ombudsman Report (mostly on page 9): the Ombudsman provided a number of examples showing how USCIS does not include many of the long-pending petitions as part of its backlog. Congress put on pressure to reduce processing backlogs, so USCIS continually redefined “backlog” to exclude more and more delayed cases. The Ombudsman — and the DHS Inspector General — were quite concerned about this, saying “these definitional changes hide the true problem and need for change.” The Ombudsman further noted (page iii): “Legitimate customers pay for services they would not need if the underlying petition were timely processed, while ineligible and fraudulent applicants receive work authorization and travel documents because of processing delays.”

And now from the 2016 Ombudsman Report: “The Ombudsman urges USCIS to immediately address the problems preventing the agency from meeting the processing time goals promised in its 2007 final fee rule, goals it recently recommitted to meeting in the future.232 The significant increases in filing fees under the 2007 rule were justified, in some part, by promises to reduce processing times, presumably through the use of additional resources funded by the increased filing fees. Those promises have not always been met, primarily as a result of the significant resources USCIS has had to divert to the adjudication of humanitarian applications.”

Some Insights from the Economics

Our government treats immigration processing as a half-business:

Why didn’t it work?

This has become a common outcome in our government

Do we need different policies, or a different way to get the job done?

Why do we trust a monopoly government to do a better job than competitive private enterprises?

Could a reasonably competent business executive make a difference, if given an opportunity to clean up our federal mess?

**Source for US Pay Info: this can be a whole separate post. There are a number of studies. Federal Employee Unions have studies showing they are underpaid. Every other study shows the opposite: 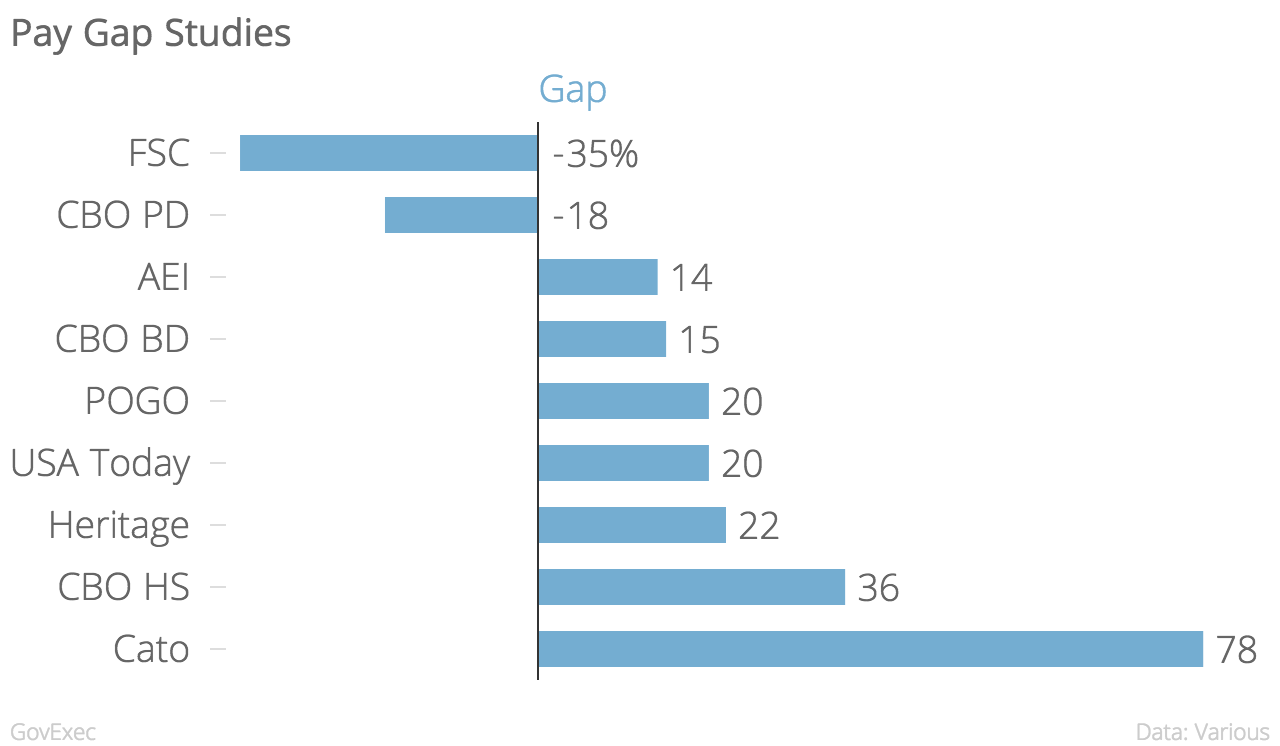